Cahir Park Football For All Blitz A great day out was had by players and parents of Cahir Park soccer for all group who attended a tournament on Saturday last at the new ‘Delta Dome’ complex on the outskirts of Limerick . The event was hosted by Limerick FC with Cahir's opponents on the day being Newcastle West , Carraigaline and the hosts themselves. terling performances were had by many . Dylan O Connell was excellent while on goalkeeping duties . Daniel Hayes and Daniel Kelly were outstanding in defense. On the wings Liam Kennedy and Josh Crehan were a constant threat on the oppositions goal. Josh Carroll and his cousin Aaron worked tirelessly in midfield from which Cahir launched many an attack.John Brennan proved a handful for all our opponents finding himself on the score sheet on more than occasion.  The tournament ended with two wins and a draw for the Cahir team who were excellent all round.Most importantly the day itself proved most enjoyable for all those managed to attend . Cahir Park Soccer for All takes place each Saturday from 2pm – 3pm at the grounds of Cahir Park AFC. ‘Soccer for all gives’ everybody regardless of their ability the opportunity to access football in their local club ensuring the FAI promotes an ethos of inclusion within the football community .   Cahir park u14 girls travelled to tipperary town on Sunday to play them in the first round of the Tipperary Cup. These teams have been deadlocked in their two league fixtures so far this year so a great display was promised from both sides. Cahir Girls settled early and were rewarded with a goal from Robin Carey. Robin's form continued as she found the back of the Tipperary net on two more occasions. Tipperary town fought all the way through but were kepf out today by the Cahir defence. Shannon Morrissey added to Cahirs tally making the final result 4-0. Team: C Morrissey, M Coffey, R Condon, N McKenna, N Keating, C Allen, R Carey, S Morrissey, E Maher, M Rossiter, L Ward, R Doyle.   Cahir u10 girls played their non competitive game this morning in Cahir park with Kilbehenny travelling to Cahir. The girls hard work at training paid off with every girl playing their hearts out on a brilliant display on the day. Well done everyone. Team: H Keating, A Conway, E Kirby, K Brophy, C Bourke, C Hickey, E Brennan, N O Farrell, L Flannery Cahir Park Ladies Senior team are regrouping for the new season which kicks off in March. New players are welcome. Come along for some exercise and fun. Contact Linda at Cahir Park Afc for more details.

Our juniors had no game in the past few weeks. Our academy continues every Saturday morning and Monday nights. Training continues for all teams every week. New players always welcome. Our pre-school class had a wonderful time at the pantomime this weekend. 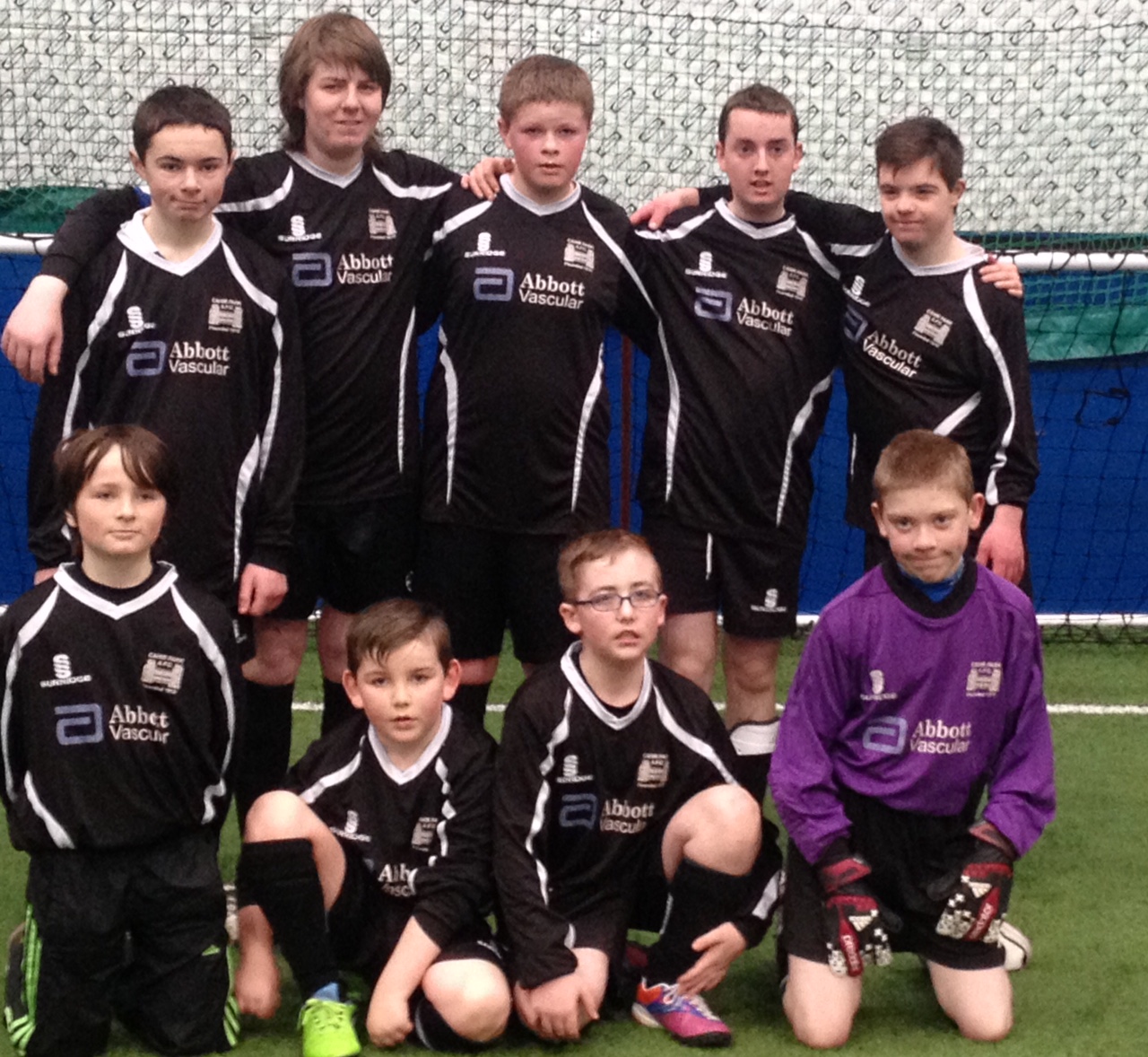