There was no joy in Dublin last night for the 2 Cahir nominees in the finals of the LAMA awards. The black tie event was held in the Crowne Plaza, Santry and host on the night was Miriam O Callaghan.  Dolans Super Valu had been nominated in the " Business Supporting local Communities" section and were fancied to win but lost out to Lidl Ireland. Both John & Carmel Dolan were delighted to be in the finals and thanked local people for their support over the years as they grow their business in Cahir.

The second Cahir nominee Shortlisted for an award was Seamus Conway in the "volunteer in the community award". This was a follow up to the tidy towns award that he received in the Helix last September and lost out to a Cork man, John Looney. This was a unique category as Denis Heffernan of Emly made it to the finals also.

There was a consolation prize on the night for Tipperary Co Co IT section who launched a new website merging South & North Tipp Councils and reaches 20,000 customers a month with timely information on all services provided. Cllr Andy Moloney travelled to support the local participants and said that they can be proud of their achievements. He said that Cahir and the districts around it were all the better for their input to the community and wished them well in the future. 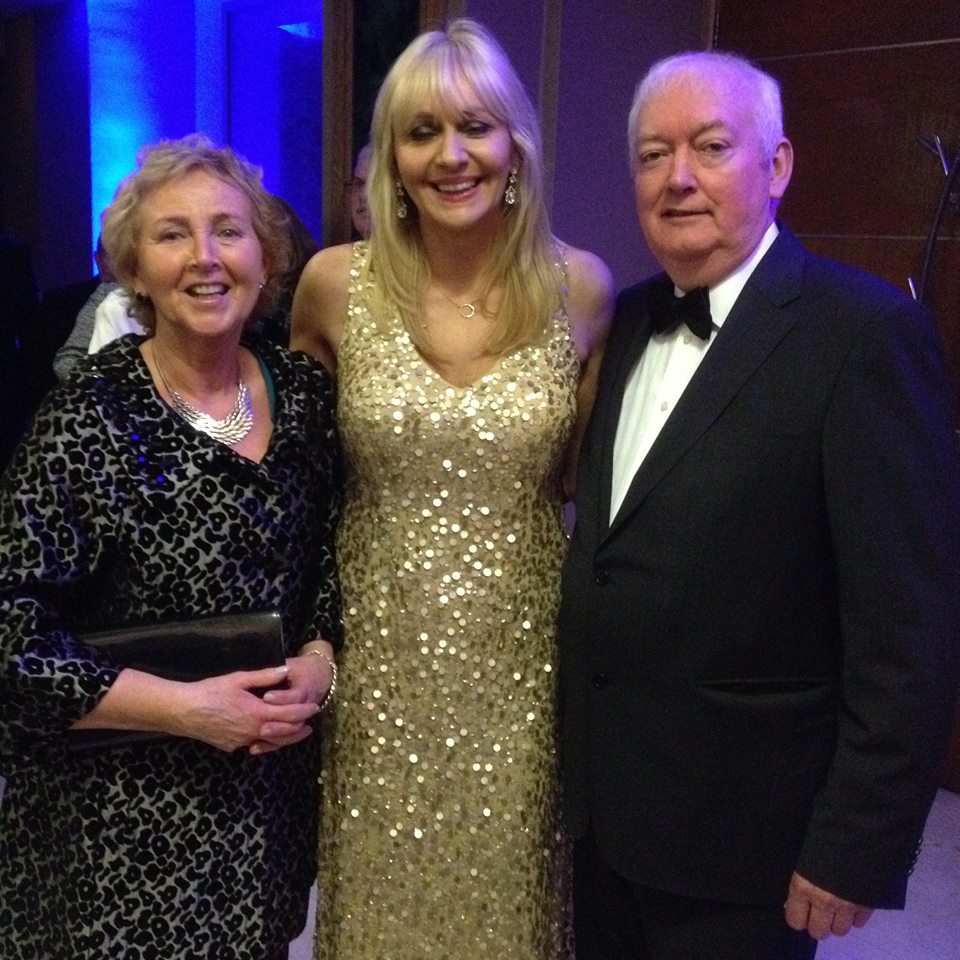 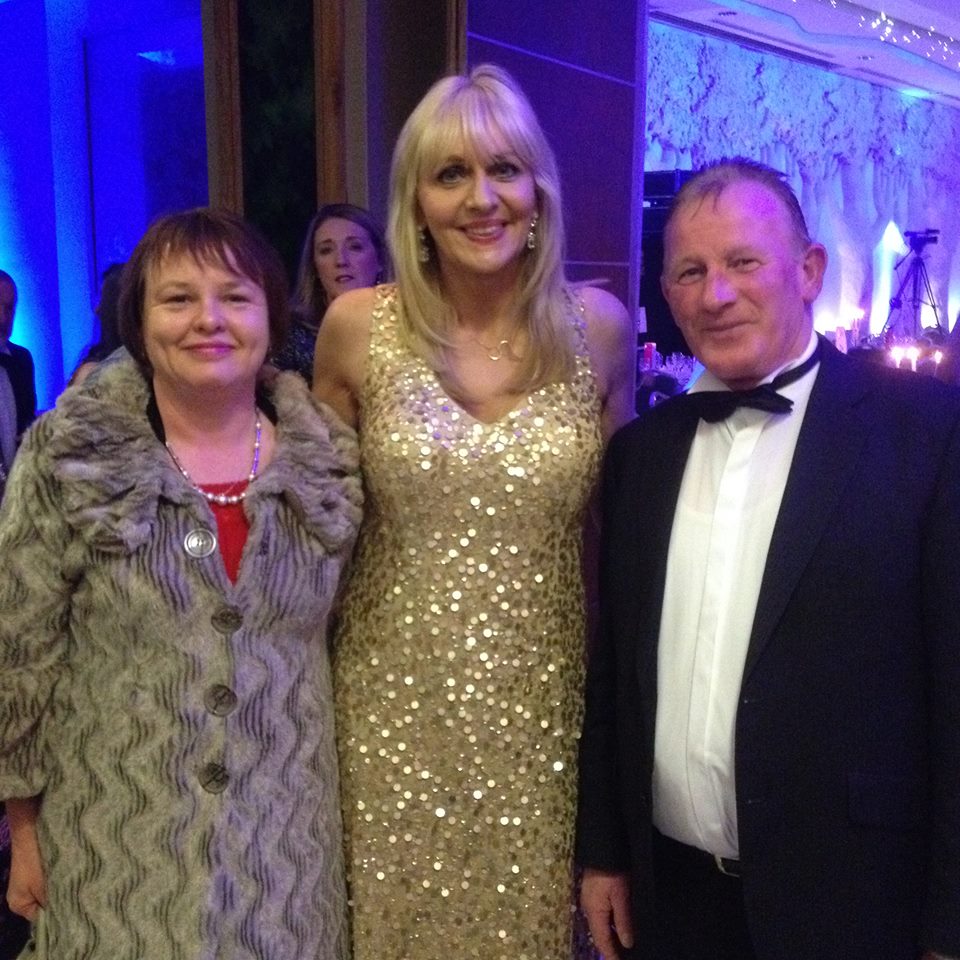