Independent TD Mattie McGrath has described the news that it will be at least June of 2017 before the Department of Communications will enter into formal contract negotiations with the winning bidder(s) for the National Broadband Plan Intervention (NBP) Strategy as deeply troubling.  The news comes on foot of a parliamentary question which Deputy McGrath placed to Minister Denis Naughten about the provision of broadband services in County Tipperary:

“We now know there are 41,207 premises in Tipperary which need to be covered by the National Broadband Plan Intervention.

49% of these premises are within the NBP Intervention Area with the remaining 51% to be covered by commercial operators.

This demonstrates the scale of the broadband crisis in a particularly rural county like Tipperary which has 3,167 townlands in urgent need of expanded or upgraded broadband speed.

I also understand that the Minister for Regional Development and Rural Affairs will at some point coordinate with Local Authorities, Local Enterprise Offices, LEADER Groups and other relevant agencies to help accelerate the broadband network build in rural Ireland, once a contract has been awarded.

What we need to establish is the efforts that are being made, particularly within the Local Authorities, which will allow for the quickest possible roll out of the broadband strategy.

It will do no one any good to have the state element of the broadband plan ready to go only then to be held up by the lack of preparation at the local and regional level.

It is imperative that all parties to the NBP work to play their part in delivering what has already become an endlessly delayed process that is causing massive difficulties to homes, businesses and schools right across the county,” concluded Deputy McGrath. 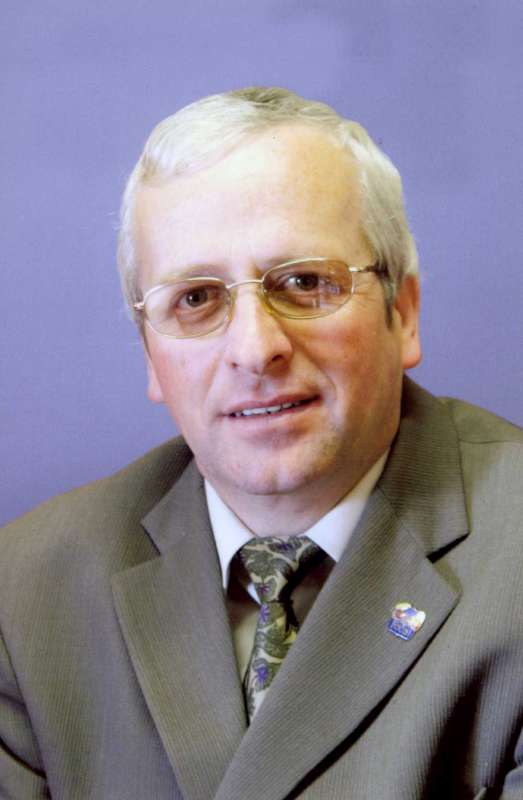