Former Mayor and Councillor Martin Lonergan Has Passed Away

The village of Goatenbridge is shocked and saddened following the death of former Mayor and Tipperary County Councillor Martin Lonergan.

Lonergan topped the poll in the 2014 Local Elections in the Clonmel Municipal District which included the Cahir Local Electoral Area, and was elected on the first count. He served as Mayor from 2014-2015.

Following his time in politics, he remained an active member in his community, and will be sorely missed. 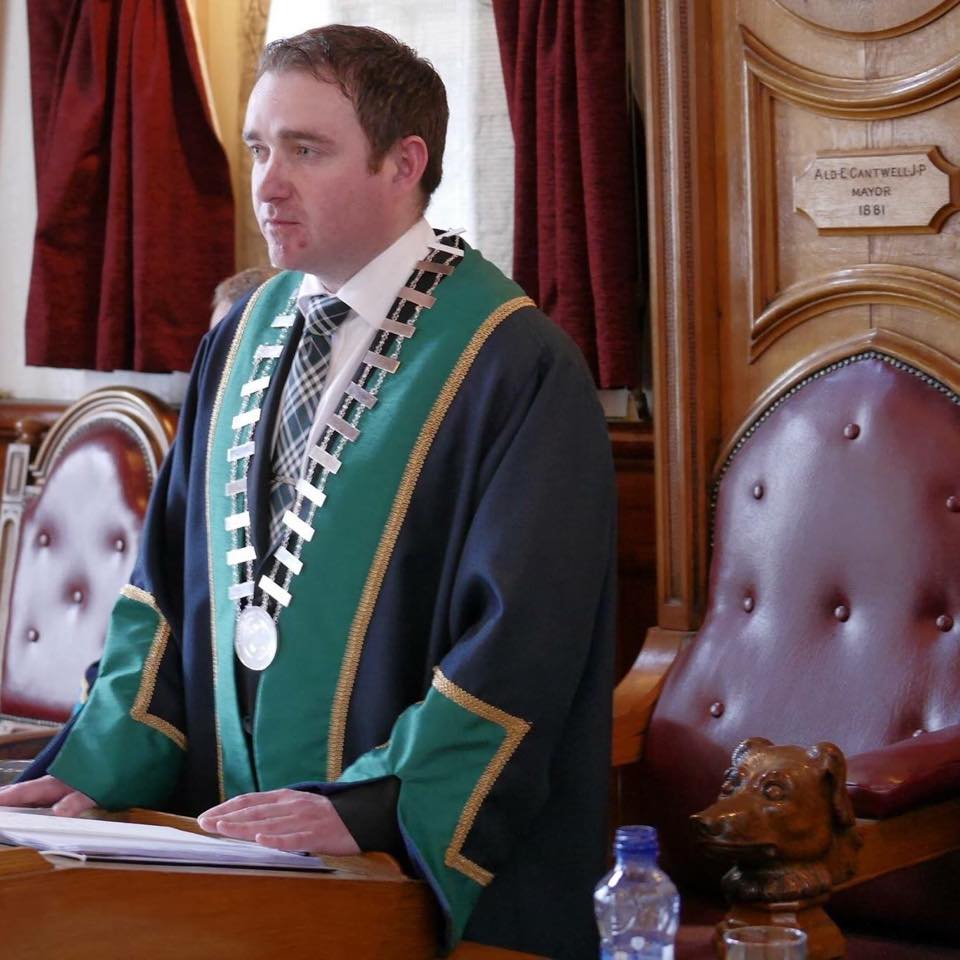 Trailer for The Last Duel Has Been Relea