The Déise attack was too hot to handle in the sweltering heat as they claimed their first win of the campaign. Abbeyside duo Fennell and Maria Delahunty struck two goals each while Kate McGrath also raised a green flag. All three are back on the inter county scene in 2021 after a year away and they scored 5-8 between them.

Temperatures topped 22 degrees before the ball was thrown in, and four Moloney points gave Tipp a 0-4 to 0-1 advantage after just four minutes.

In the sixth minute, Delahunty smashed a screamer to the top corner after taking a pass from Aileen Wall. The Abbeyside attacker is back with a bang.

Delahunty turned provider eight minutes later as she passed across for Kate McGrath to palm to the net. Two Eimear Fennell points and Delahunty free left the visitors 2-3 to 0-6 ahead at the first water break.

Fennell fired home a third major early in the second quarter, 1-2 for the number thirteen, while Roisin Daly and Moloney pointed at the other end. Moloney finished the half with five points for Tipperary.

Delahunty dispatched her second goal of the afternoon from close range after Katie Murray put her clean through. A Kate McGrath point left the Déise eight to the good at half time, 4-4 to 0-8. Tipp midfielder Anna Rose Kennedy had a goal disallowed before the short whistle.

Fennell took over the free taking for the second half and tagged on 1-3 in the third quarter, while Delahunty brought her tally to 2-2. The electric Aileen Wall also got on the scoresheet as Waterford led 5-7 to 0-10 at the second water break

With a healthy lead, Ciaran Curran could empty his bench as Roisin Tobin, Katie Murray and Niamh Power raised white flags. Howard hammered home two consolation goals for Tipp, but it was too little, too late.

Waterford welcome Cork to Fraher Field next Sunday with the winners advancing to the Division 1 semi finals. Tipperary travel to TG4 All-Ireland champions Dublin the day before. 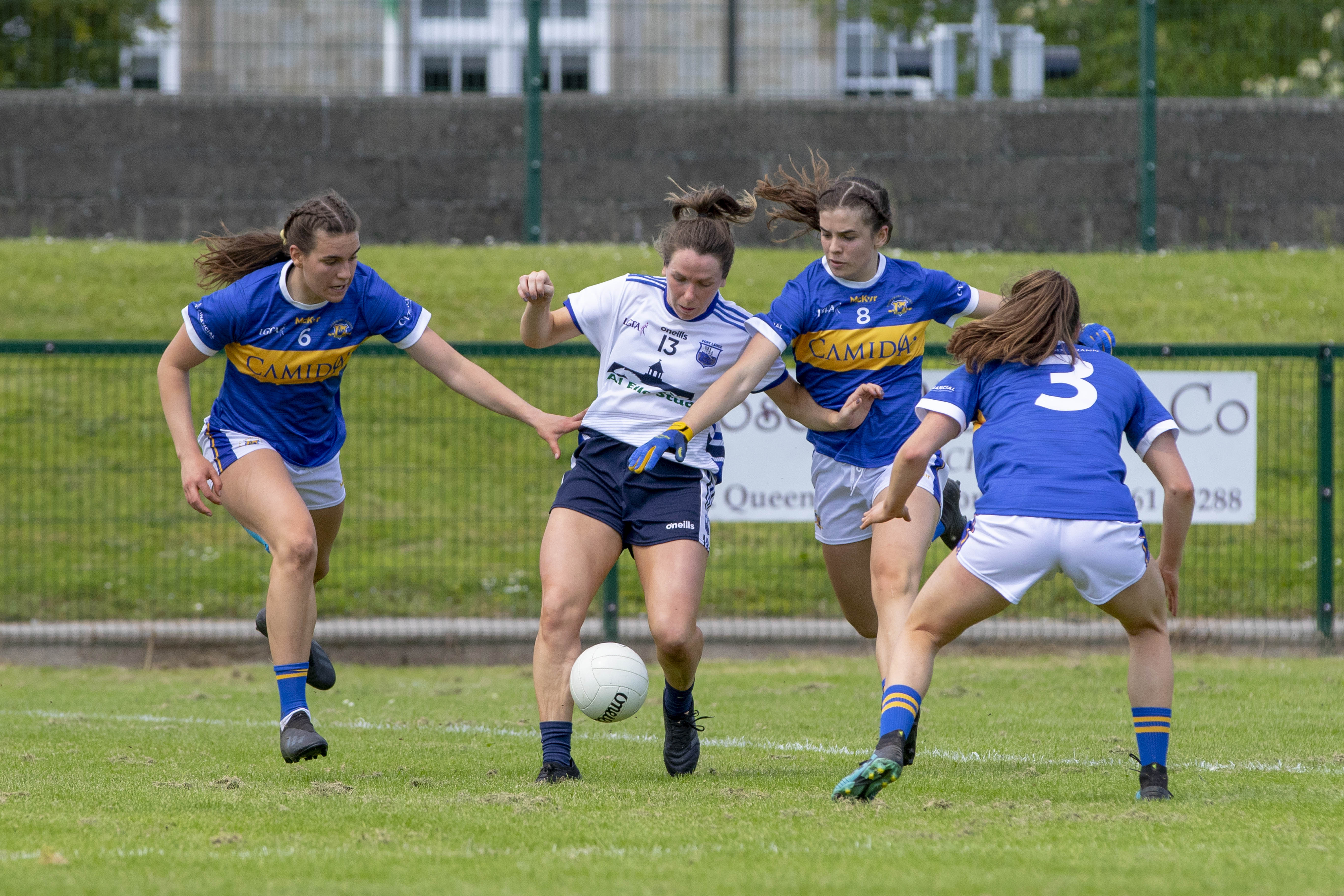 I'D PAY IT FOR THE REST OF MY LIFE IF I

Check out this mouth-watering recipe fro

New Exhibition: Out in the World Curated

One Positional Change on Tipp Team to Pl