Bank of Ireland Cahir Among 103 Branches to Close

The Cahir Branch of Bank of Ireland is set to close fully from the end of September as well as 102 other branches nationwide, describing the acceleration in digital banking as reaching a “tipping point”. The Cashel and Templemore branches will also be closing from the end of September, as well as the Mitchelstown branch. The branches which are closing are mainly self-service locations. 88 branches will be lost in the Republic, leaving 169 in its network, while in Northern Ireland, 15 branches will close, leaving 13.The Financial Services Union (FSU) has described the decision as “shameful” and as an act of betrayal to loyal staff and customers, calling on the Central Bank of Ireland and the Minister for Finance to intervene to protect customers and staff.

The Bank has agreed a partnership with An Post, which will offer BOI customers banking services at more than 900 locations across the country, including over-the-counter cash and cheque lodgements, cash withdrawals. An Post already provides a similar service for AIB and Ulster Bank customers.

The decision comes amid the Bank posting reporting an underlying loss of €374m for 2020, reflecting the €1.1bn it set aside to deal with potential bad loans arising from the pandemic. Bank of Ireland also noted today that its mobile app is the most popular way for its customers to bank, with half a million logins daily, while the number of people visiting branches has fallen sharply, with footfall just over half of what is was in 2017.

Secretary General of the FSU, John O'Connell criticised the decision, citing the impact that withdrawing a vital service from the elderly would have, as well on people with no internet access, or on people with literacy problems at a time of increased anxiety due to Covid-19. While the Union is not against change, he said that people need to be treated with respect; calling for a moratorium on branch closures at least until the end of 2022.

Bank of Ireland has maintained that there will be no compulsory redundancies as a result of the decision. 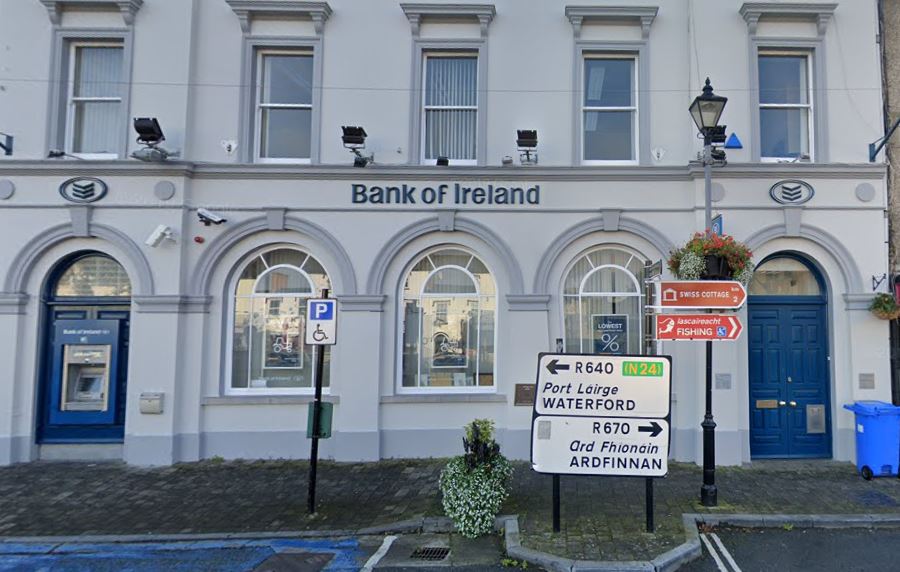 N24 debate back on Table and common sens