Australian Football League Women’s (AFLW) to be broadcast on TG4

TG4 have announced that the station will broadcast weekly matches and highlights from the upcoming Australian Football League Women's (AFLW) season.

The NAB AFL Women's Competition begins on the last weekend of January with fourteen teams battling it out over twelve weekends to see who will reach the Grand Final in April.

The agreement between TG4 and the Australian Football League (AFL) will see matches being broadcast deferred each weekend as well as weekly highlights. The coverage will begin on TG4 on Saturday 30th January at 5.10pm (the full schedule for February is below).

There will be fourteen Irish players playing in this season's NAB AFL Women's Competition which is Australia's national semi-professional Australian Rules Football league for female players.  The first season of the league in 2017 had 8 teams; the league expanded to 10 teams in the 2019 season and expanded to 14 teams in the 2020 season. The league is run by the Australian Football League (AFL) and is contested by a subset of clubs from that competition.

AFL Head of Women's Football Nicole Livingstone said she was pleased with the announcement and looked forward to the NAB AFL Women's Competition being broadcast in Ireland.  “We are proud to expand the AFLW broadcast to Ireland, a significant announcement for Australian Football given the impact Irish footballers have had on the NAB AFL Women's Competition,” Ms. Livingstone said.

“We have 14 Irish players currently on AFLW lists and it is great to know that their family and friends back home will be able to watch them in action this season.”

TG4's Head of Sport Rónán Ó Coisdealbha said: “We are extremely pleased that TG4 have agreed a deal with the Australian Football League (AFL) to broadcast matches from the NAB AFL Women's Competition. There are a lot of players from Ireland who play in the AFLW and we would like to thank the AFL for giving us the opportunity to showcase their sport in Ireland.”

The fourteen Irish players confirmed for the 2021 season are as follows:

Saturday 6 February     5.10pm - full deferred coverage from a top match in the 2nd round.

Monday 8 February       8pm - highlights from the weekends matches from the 2nd round.

Saturday 13 February    5.10pm - full deferred coverage from a top match in the 3rd round.

Monday 15 February      8pm - highlights from the weekends matches from the 3rd round.

Saturday 20 February    5.10pm - full deferred coverage from a top match in the 4th round.

Monday 22 February      8pm - highlights from the weekends matches from the 4th round. 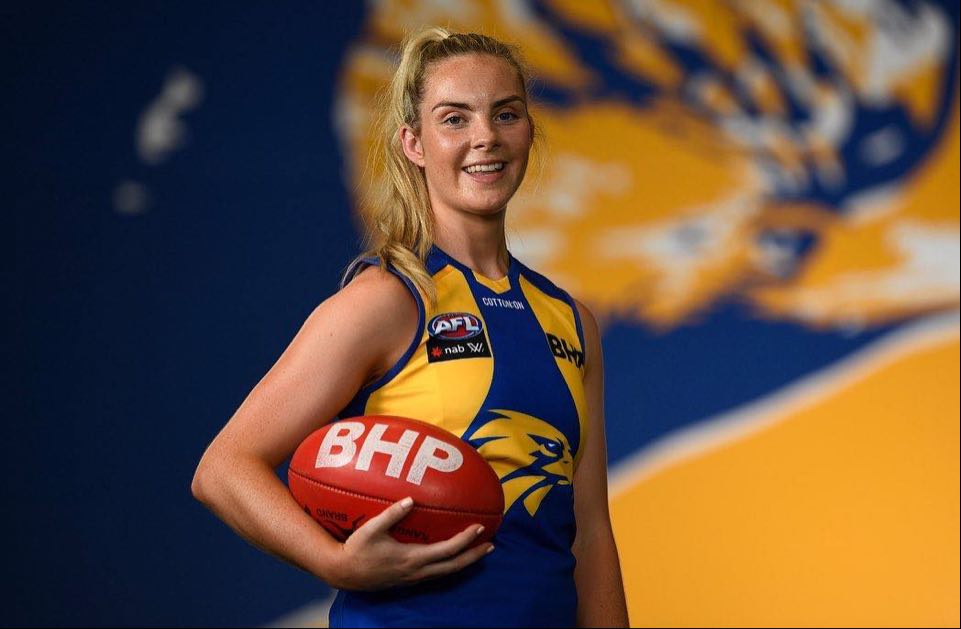