Home   /  Sport  /  Tipperary Football and Hurling Teams For this weekend

Tipperary Football and Hurling Teams For this weekend

Tipperary Ladies football manager Shane Ronayne has named his 15 for days's crucial game with Galway. This game will be live on Tg4 at 3pm. We wish them the best of luck.

Captain Samantha Lambert is at 6 with Ellen Moore and Orla O'Dwyer either side.

In Midfield is Aisling McCarthy and Anna Rose Kennedy.

The half-forward line is made up of Caitlin Kennedy, Emma Morrissey and Laura Dillon while Aishling Moloney is joined by Ava Fennessy and Roisin Howard in the full-forward line.

Throw-in on Saturday is at 3 o clock in the Gaelic Grounds.

The Tipperary senior hurlers head to Páirc Uí Chaoimh on Sunday , November 1st, to play Limerick in the Munster SHC Semi-Final where throw-in is at 4pm. 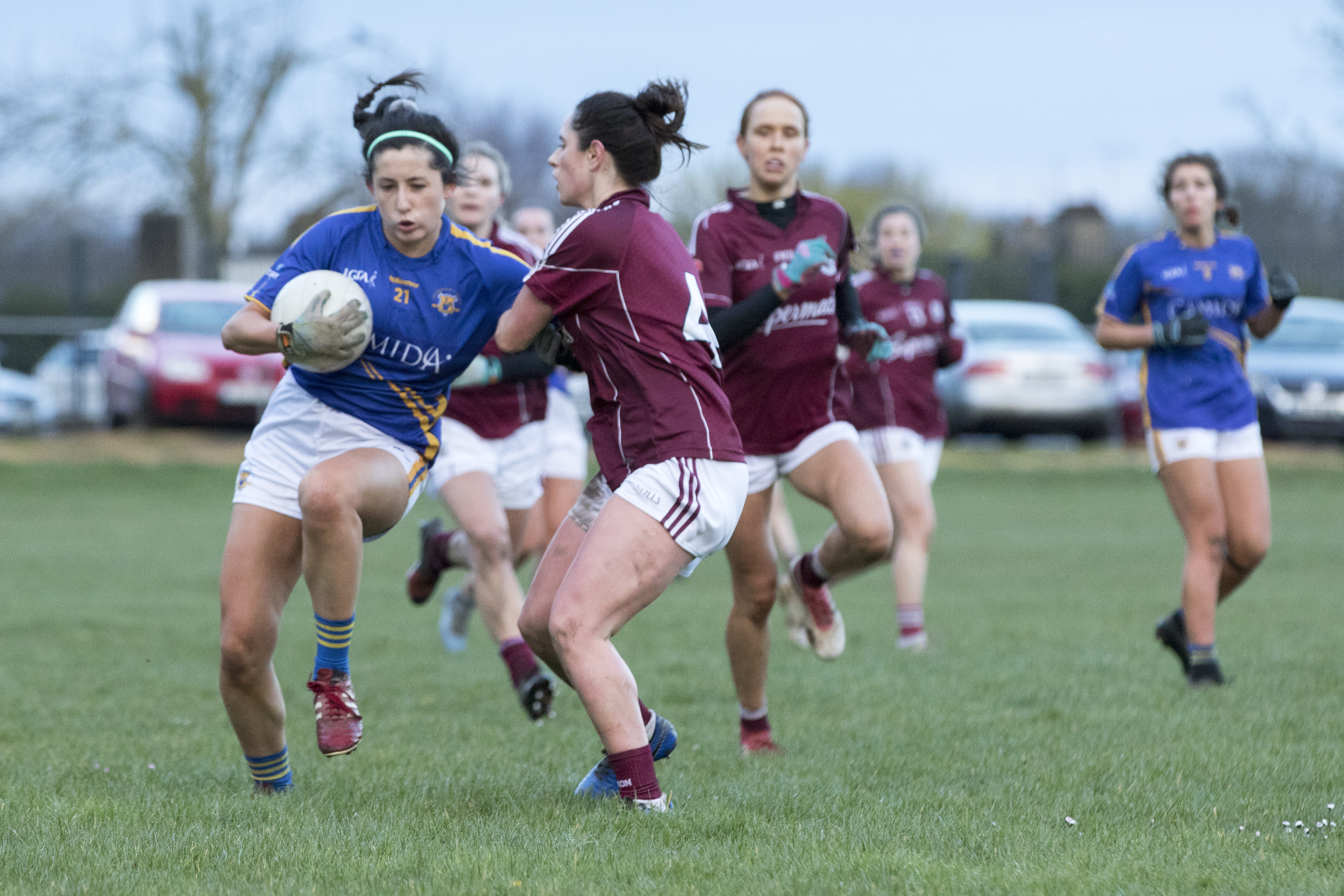