Tipperary Ladies Football All Ireland Series Preview. Underdogs Tipperary will have it all to do next Saturday October 31st at 3pm as they face the 2019
Senior All Ireland Finalists Galway in The Gaelic Grounds in the opening round of the TG4 revised All Ireland series.

Speaking this week in advance of that clash Tipperary Senior Manager Shane Ronayne admitted that Galway would have to be favourites. ‘They have serious pace and a lot of experience and they have some very classy forwards in the Leonard sisters.'

Preparations are going well in the camp ‘Training is going well. Roisin Howard has been added into the panel since the league and Anna Rose Kennedy has resumed full training' added Ronayne.

Asked about the return of Anna Rose Kennedy who last November suffered a cruciate injury and who made a quicker recovery than expected returning to play in the latter stages of the Club Championship. He admitted it took her a couple of weeks to recover from the final but that she had trained fully last week and was happy with her progress.

The Tipp boss said that while he was happy how training was going he admitted that Covid had obviously caused some difficulties and disruptions for them,  ‘Challenge matches are banned now under the new restrictions and I had hoped to have a challenge game before we faced Galway but obviously that couldn't happen. But all the Counties are in the same boat.'

Continuing he said that they were aware that they would be the underdogs going into this game having suffered a 1-12 to 0-4 defeat at the hands of Galway in the National League earlier this year in, ‘ We would be very disappointed with how we performed that day, but we were missing a number of players and we have a lot of work done since then. Galway would have to be the favourites though they are the beaten All Ireland Senior finalists from 2019 and I know they would be disappointed with how they performed on that occasion. Look we have nothing to lose and we don't have the threat of relegation hanging over us.We have Aisling McCarthy now and Roisin Howard that we didn't have in the League campaign and I think if the girls believe in themselves we have every chance.' 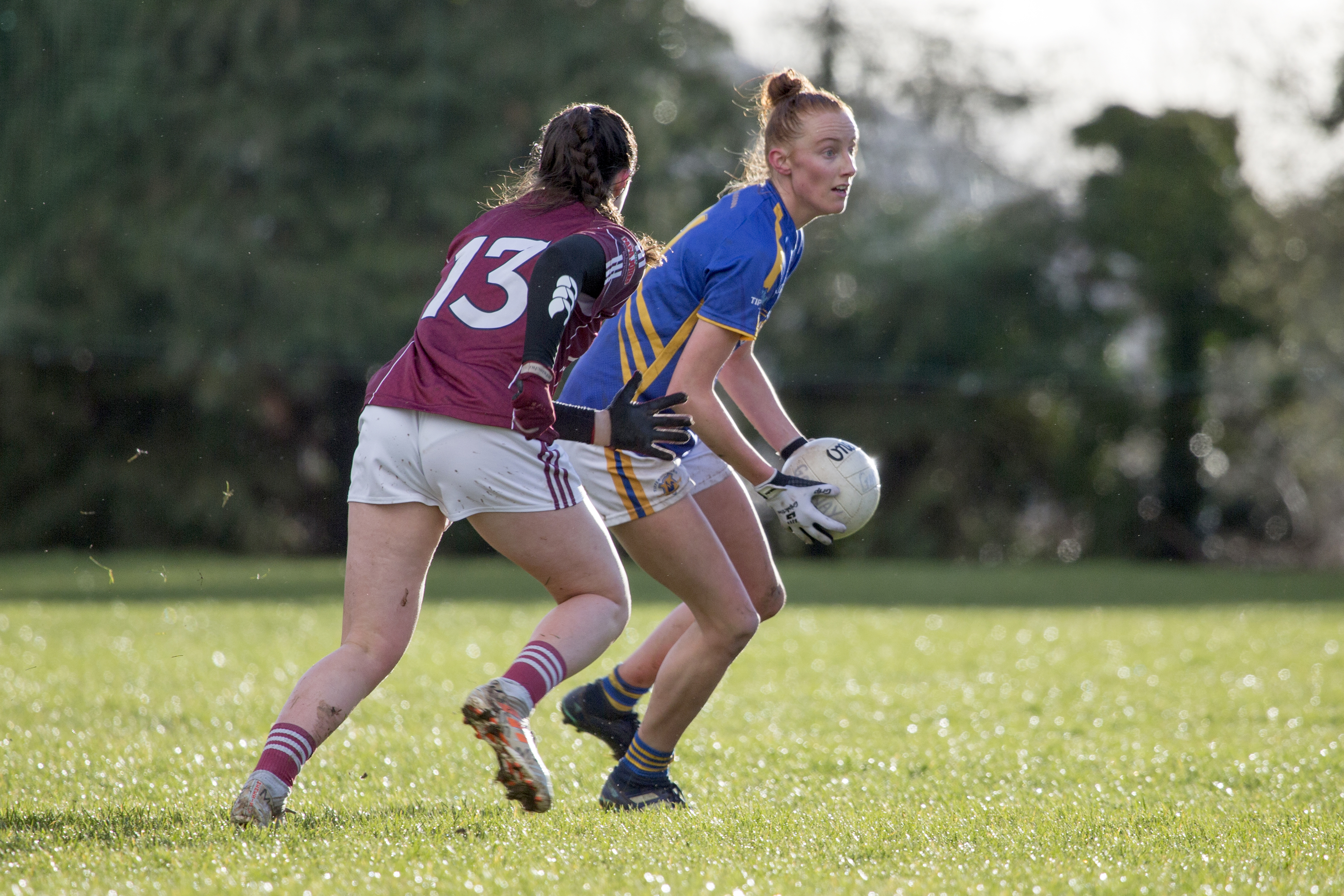