Gardaí from Cahir District Drugs Unit have arrested a man and seized approx.. €35,000 worth of controlled drugs from a house in Cashel Co. Tipperary. On September 4, 2020 at around 3.30pm, Gardaí at Cashel were working sourced intelligence and stopped a male from the Town. Under warrant the Gardai carried out a search of his house in an estate in Cashel Town. During the search Gardai discovered a grow house to the value of €32,000 of suspected cannabis plants. Other drugs including cocaine and cannabis herb were also located. The area in which the drugs were located was fitted out with heat lamps, thermometers , air purifiers and heat regulators. Also seized during the search were three stun guns/ tasers.

The man in his late 30's and living in the town was arrested by local Gardai and brought to Cahir Garda Station where he is currently detained under the terms of Section 4 of the Criminal Justice Act, 1984. His interview is ongoing at present and he is expected to appear at a Special court in Cashel on the 5th of September 2020.
The local Scenes of Crime Unit attended where they photographed the scene and items have been removed for forensic examination at the Forensic Science Institute Garda HQ. 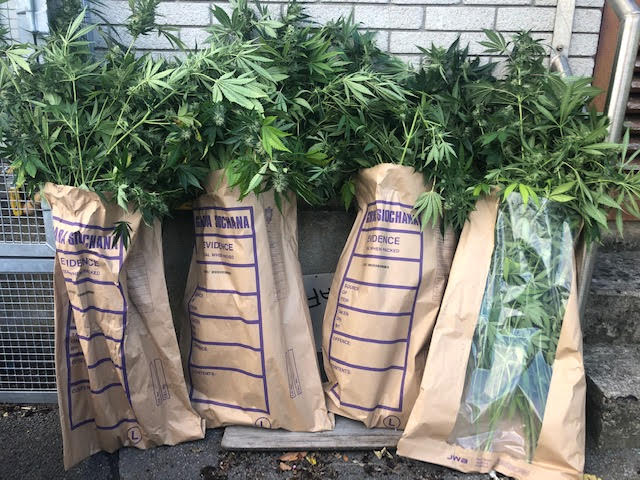