The Irish flag flies at half-mast today at Cahir Garda Station as the District Headquarters held a commemorative ceremony to mark the death of Detective Garda Colm Horkan, who was fatally shot in Castlerea, Co. Roscommon earlier this week.

A short prayer service followed a minute's silence which was observed outside Cahir Garda Station at 12 noon today by serving members of An Garda Síochána, as well as retired Gardaí and members of the public.

A state funeral for Colm Horkan took place at the same time today, as other stations around the country also observed a minute's silence. 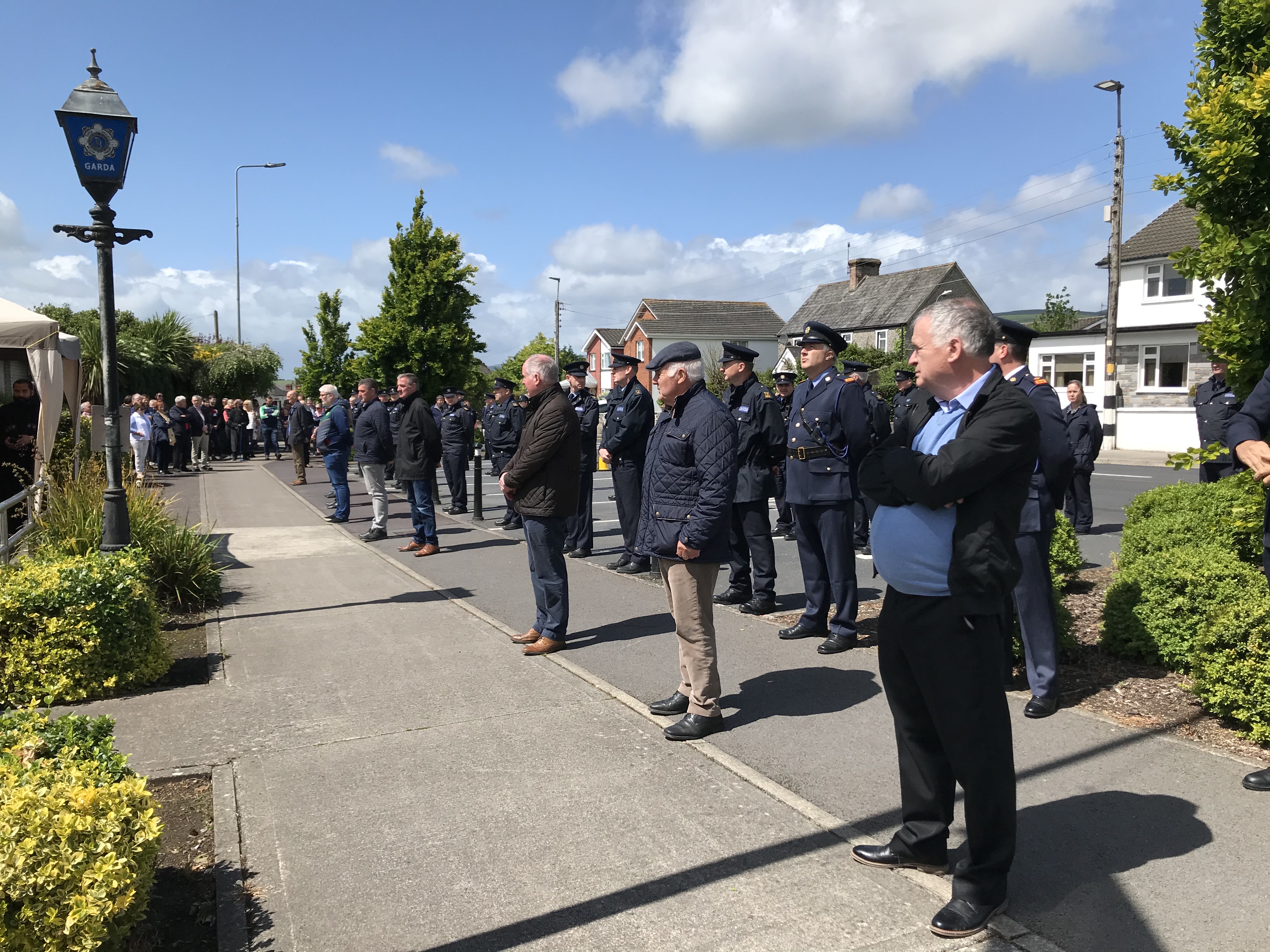 GIVEBLOOD clinics for the people of Cahi
July 13 2020

GIVEBLOOD clinics for the people of Cahi