A new novel, partially set in Cahir, has been recently published. The book is entitled My Irish Dog and was written by American author Douglas Solvie.

My Irish Dog is a psychological suspense novel, its plot focused on an emotionally lost soul named Spencer who takes a trip to Ireland, hoping time alone might possibly reveal an answer to what ails him. Near the end of his uneventful trip, in a small Irish village, he chances upon a lost dog that he rescues and then leaves in the care of a young woman living in a nearby farmhouse.

A puzzling episode a few minutes later compels Spencer, even though he's not exactly sure why, to return to the village the next day. A day or two of changing plans would hardly disrupt his vacation; little does he know that it will mark a new beginning as Spencer dives headfirst into a parallel world that will test his will, sanity, and even physical well-being.

Mr. Solvie, who lives in the US state of Montana, says that he got the idea for his debut novel while he was on a trip to this part of Ireland a few years back. At the time, he was staying at an inn near Cahir and did actually rescue a stray dog at Moor Abbey in Galbally. Though much of the story takes place in Galbally (as well as in Dublin, Bansha, Limerick, and Cong), Cahir and the vicinity provides the setting for the first third of the novel.

If you're looking for a new read, especially one that features our little town, you might want to check it out. The book is exclusively available through Amazon (including Amazon UK) and can be found by going to this link. 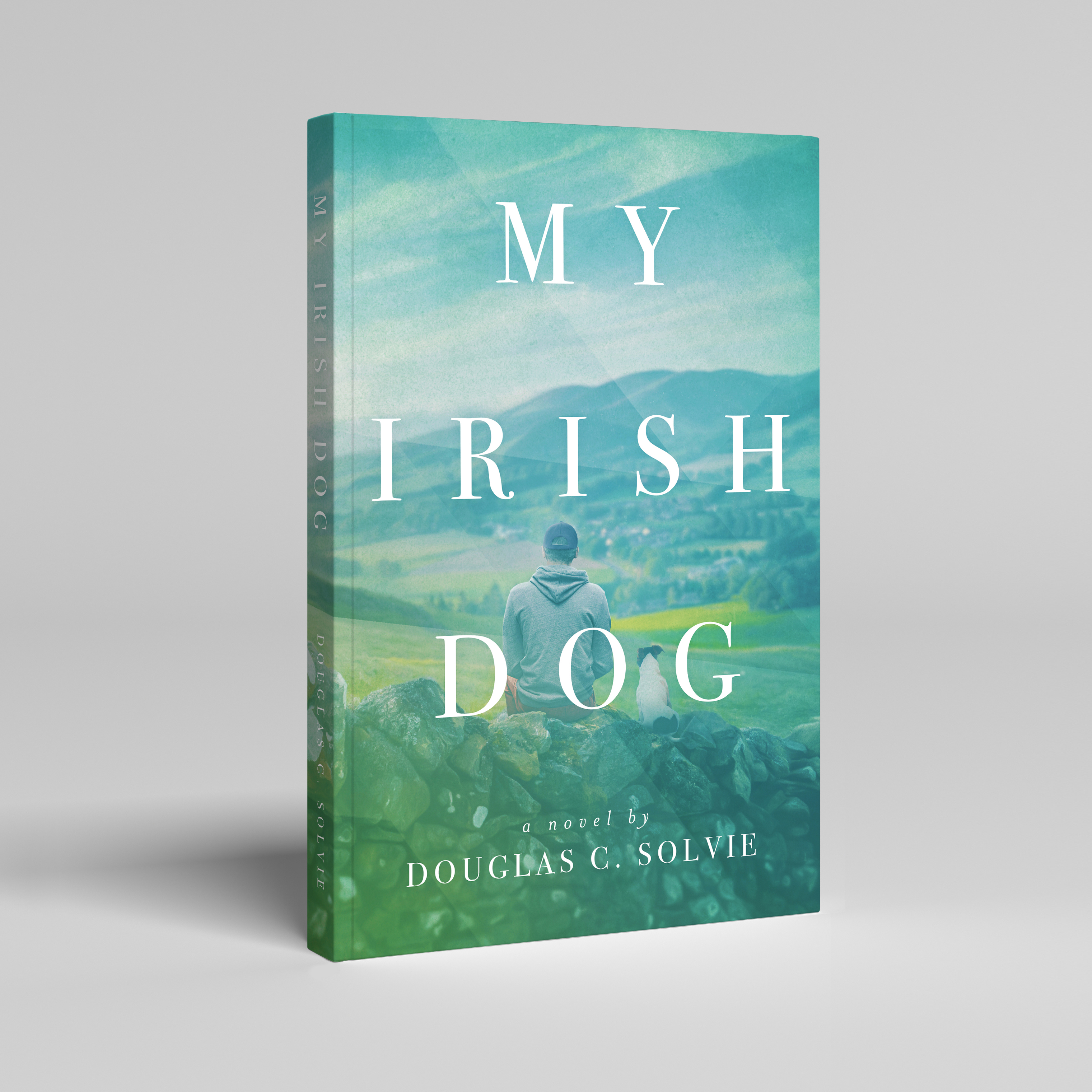 Imagine Broadband have built out a subst
July 03 2020