The St. Declan's Way route from Cashel, Co. Tippeary to Ardmore, Co. Waterford has seen explosive growth in popularity over the past decade. Often labelled ‘Ireland's Camino', the ancient pilgrim route covers 115km of gorgeous Irish countryside, travelling almost directly south from South Tipperary, through West Waterford to the coast at Ardmore. This year's event, organised and guided once again by the experienced Knockmealdown Active volunteer group, will take place on March 18 th and 19th , April 8th , 29 th and 30 th .

Each year since 2016, with the exception of 2020, Knockmealdown Active has organised a much anticipated five-stage walk of the route. The legendary path travels from Cashel to Cahir and continues along the banks of the Suir to Goatenbridge. From here it ascends the Knockmealdown Mountains via the Newcastle to Mount Melleray road, then winding onward to Lismore via Mount Melleray. From Lismore the route traverses some beautiful undulating west Waterford countryside to Aglish. The final section winds along pretty reclaimed ancient walking paths, which meander on to the beach at Ardmore, home to St. Declan's Monastery and famed Round Tower.

Each route is slightly more than 20km long, with the exception of

Stage 3. The stages are mostly either flat or undulating, without steep climbs, again apart from Stage 3, which is 28km long and traverses the Knockmealdown Mountains, passing through Mount Melleray.

Stages and dates are as follows.

Stage 3 will be run in conjunction with Pilgrim Paths Week 2023, which takes place in the period around Easter Week. Easter Sunday falls on April 9 th . This week-long festival covers a range of events encompassing many of Ireland's pilgrim routes, from Donegal to Kerry.

The price for each St. Declan's Way stage is €45, with an early-bird special offer of €200 for those wishing to take part in all five stages. The prices include bus transfers to the walk start point, volunteer stewards and marshals to guide walkers and regular water stops and medical assistance on hand. Refreshments will be served in local community halls on the route at the end of each stage.

Booking for the 2023 event has now opened. Keep an eye on Facebook

Full information on the event can be found at www.StDeclansWay.ie 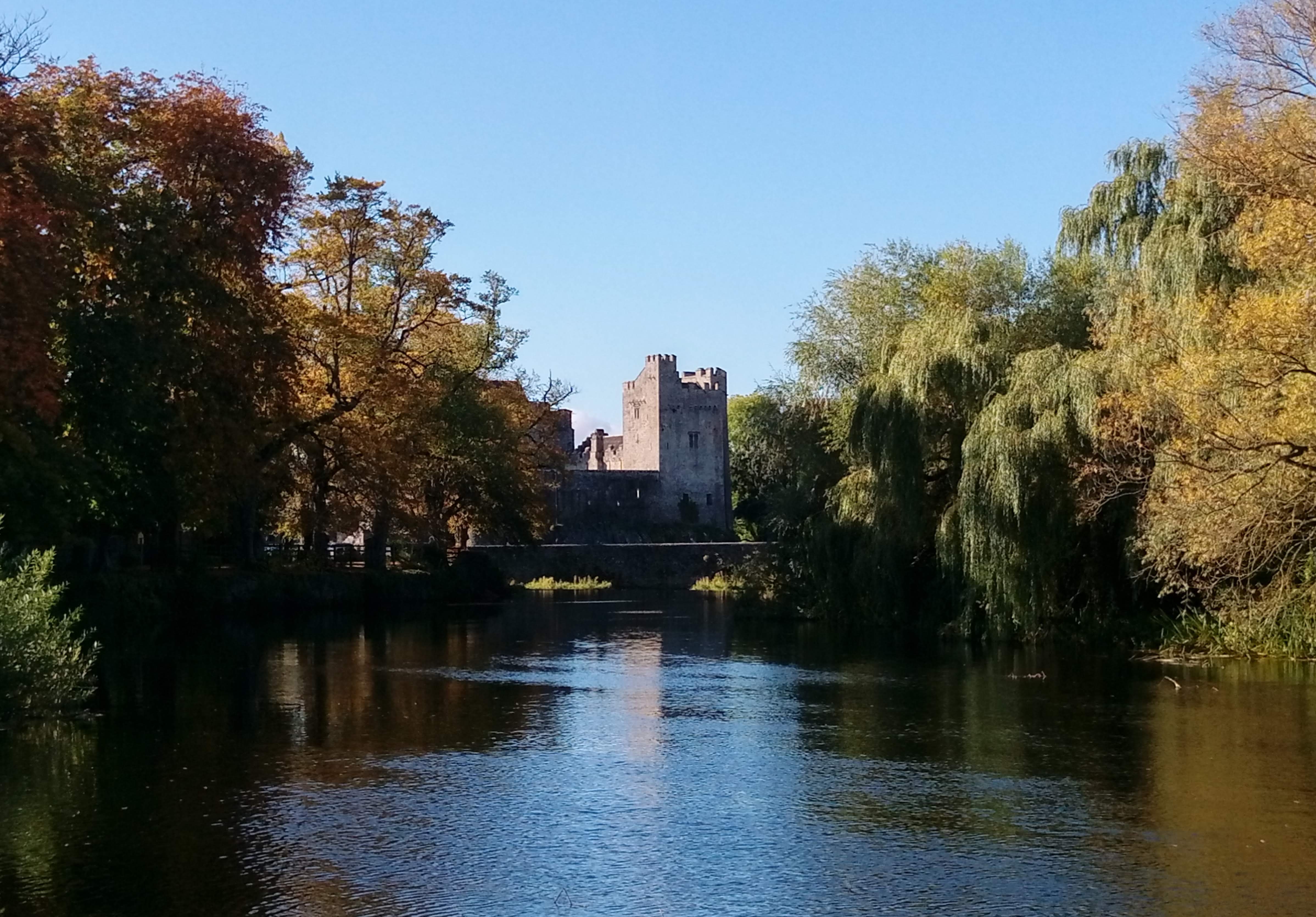