Cahir continues to be a popular choice for film directors. Recently, the town has been used as a location for productions such as The Last Duel, The Green Knight, and Netflix's Vikings: Valhalla. In addition, many scenes from the 1981 film Excalibur were filmed in Cahir.

Last week Motor homes and production vehicles made themselves at home at the mart in Cahir from and taxis were spotted on loop coming and going from the mart to the Swiss Cottage where the film set was located.

The OPW's Cahir Castle, one of Ireland's largest and best-preserved historic castles, recently won the European Film Commissions Network (EUFCN) Location Award for 2021. Last week, filming began for a €22-million new Irish-Belgian co-production called 'God's Spy', which tells the true story of a German theologian and pastor who stood up to the Nazis. The film is directed by Todd Komarnicki and is expected to premiere early next year.

Cahir continues to attract film productions, we look forward to seeing the finished product on the big screen and hope to see more productions in Cahir in the future. 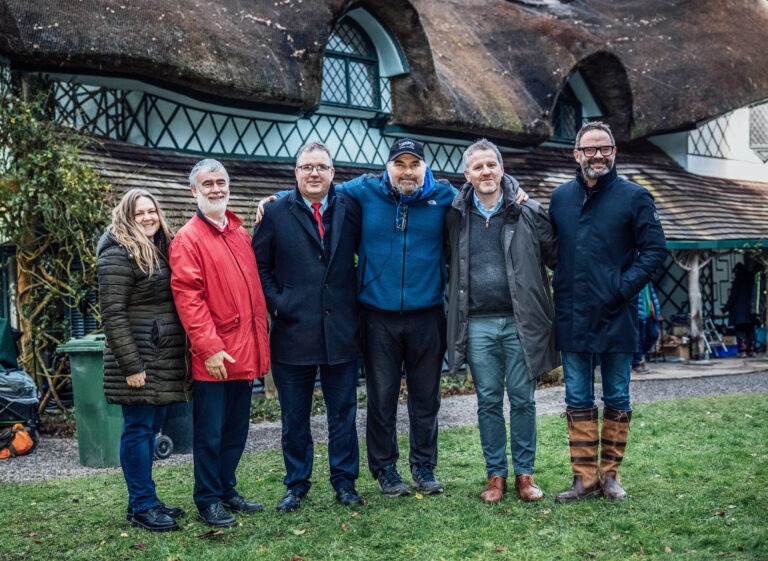