The IPB Pride of place awards in association with co-operation Ireland is an all-island competition that acknowledges the work that communities are doing all over the island of Ireland. The competition focus is about people coming together to shape, change and improve daily lives in their communities.

The competition is based on communities demonstrating directly to the judges their pride in their place by oral presentations where they highlight activities, culture and many other aspects that contribute to their Pride of Place.

It is also important that the community demonstrate a real partnership with their local authority and shows that all sectors of the community are included.

The competition entry submitted by Tipperary Co Co to put forward Cahir Tidy Towns had been welcomed by the group and after a 4 hour interview and walk about last September, the local group will await their faith next weekend at the announcement in Dublin.

Cllr Andy Moloney who doubles up as a Tidy Towns member and local authority rep has said that the interview went as well as he thought it could and while it was as intense as it was he felt that Cahir put its best foot forward.

A year that has delivered a First Green Flag, Axa parks award, National Youth Award, National Social inclusion award, Bronze Medal, orchards of Ireland and much more would finish off the season nicely with a Pride of Place awards.

Moloney says whatever the outcome, it's great to be put forward by the local authority and be recognised as a major player in the development of the area.

The improvements on the walks and general look of the town to make Cahir a destination town is not just about Cahir but its hinterland, and the success of these improvements are bringing tourists and day trippers into the area to help the economy and put the south tipp town in the national eye. All community groups, residents and volunteers have helped to achieve this with improved facilities and events during the year and as acknowledged by the awards, it's the community that can drive Cahir to better things.

The Swiss Cottage ,Cahir Castle, Mitchelstown Caves, the Galtee Mountains, the Vee and much more were highlighted during the visit. Previous Enterprise Towns awards and a visit to view the new town plans at the CDA office were also taking into consideration.

Next weekend's function will be nail biting but it's great to get this far whatever the result. 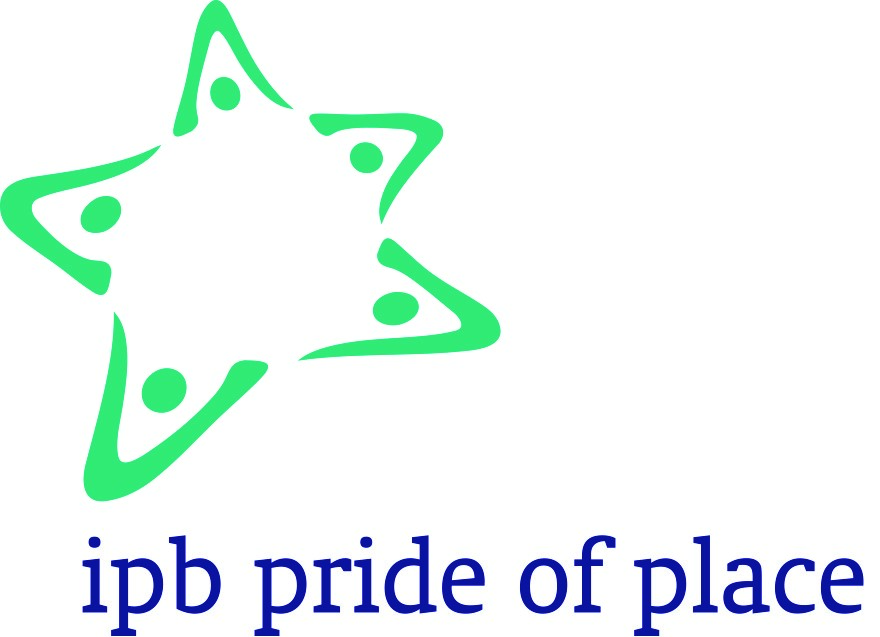