The Billy Coleman Award was created in 2000 to help young Irish Rally Drivers take the next step into international rallying and emulate the achievements of Billy Coleman, Ireland's most successful motorsport rally driver.

Cahir's Joe Browne obtained a nomination for the Billy Coleman Award. Manager of the Townsparks Service Station in Cahir, aged just 21 he has received this nomination for his Class 16 win in the MI National Championship.

When asked about who he is most thankful towards, his two navigators, Jack Shealy and Kieran Carroll, as well as Liam Graham for car preparation, and of course, his father for endless support.

Hopefully this is a sign post for bigger and better things to come for Joe Browne in the world of Rally Driving. 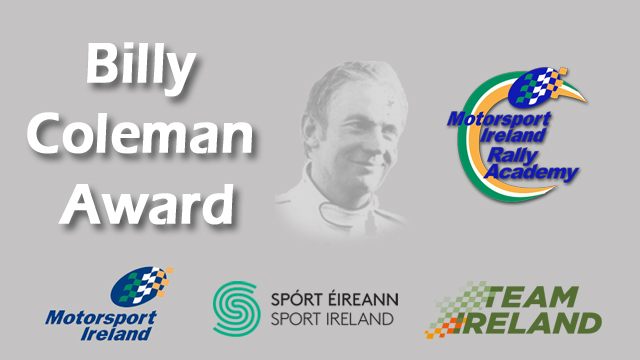 Warm Up This Winter With The Black Bee