Cahir Tidy Towns has received €6,000 from the AXA Parks Fund, a one-million-euro initiative to support sustainable community-led projects that demonstrate commitment to creating or improving green spaces in order to enhance climate resilience, biodiversity and improve health and wellbeing.

One of eighty-four chosen projects, this announcement of €6,000 will allow the group to plant semi-mature trees in green spaces between the Mall and the Viaduct, building on the improvements made in that area in recent years. The group also plans to plant trees in the Inch Field, which received a Green Flag award last week from An Taisce.

Cahir Tidy Towns Secretary, Cllr Andy Moloney, has welcomed the announcement: “This fund empowers us to bring projects to life and is the icing on the cake following the new paths and walks introduced in recent times”.

Denise Charlton, Chief Executive of the Community Foundation for Ireland emphasised their role in this grants programme and their commitment to sustainable futures: “Axa parks is helping to enhance and develop green spaces for people of all ages and will be a gathering point for local communities”. 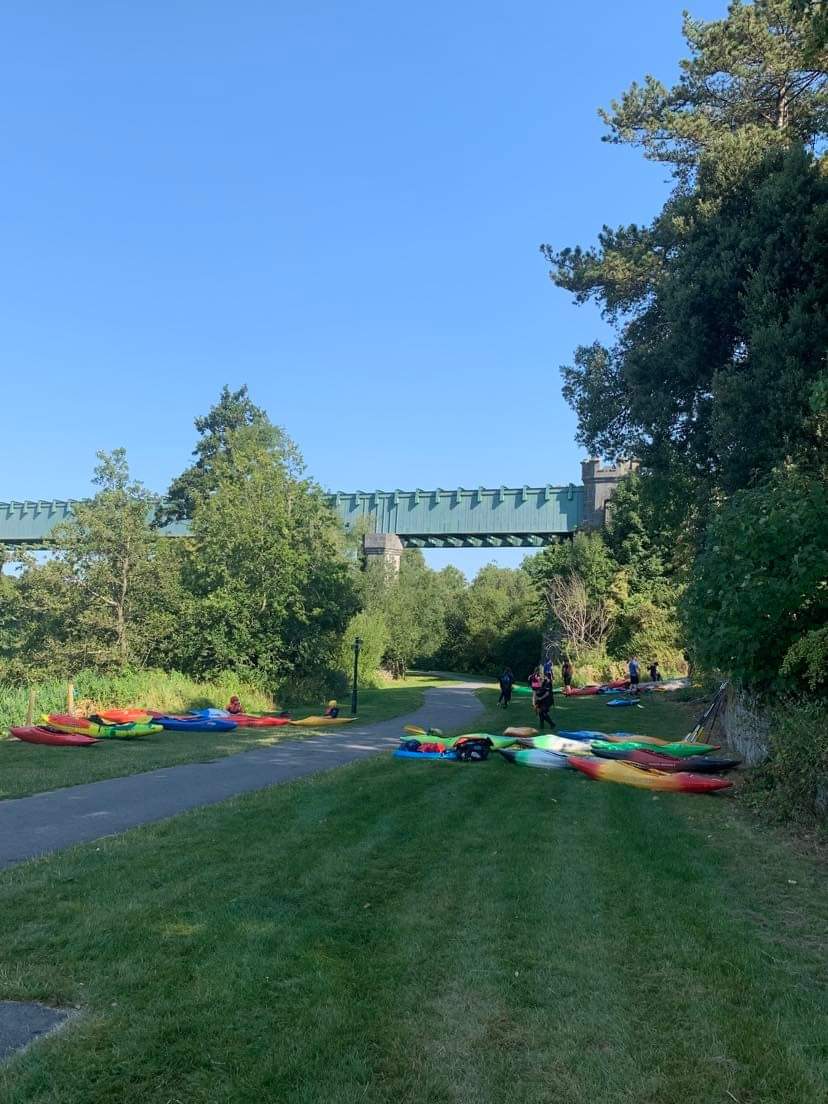