Cahir's Inch Field is among Ireland's best public parks and gardens having received a Green Flag Award. Announced today by An Taisce Environmental Education, the Inch Field in Cahir was one of 104 public parks in Ireland to receive the award. As the sole winner in the county, the Inch Field flies the flag for the town and Tipperary in a competition which saw a number of European countries participating, including Belgium, France, Germany, The Netherlands, Portugal and Spain.

Only awarded for exceeding tough environmental standards in green space management, and excellence of visitor attractions - the Green Flag Award Scheme is the mark of a quality park or green space and is recognised throughout the world.

Submitted by Tipperary County Council, this award serves as a recognition to the hard work that has been undertaken in Cahir, including that of Cahir Tidy Towns volunteers, other organisations and business who have supported improvements to the local environment.

The Green Flag Awards are judged every year by a peer jury of green space experts, who volunteer their time to visit applicant sites and assess them against eight strict criteria, including horticultural standards, cleanliness, sustainability, and community involvement.

This award is welcome news in the town, particularly for Cahir Tidy Towns, one of numerous groups working to improvement public spaces in Cahir. Speaking to Cahir News on behalf of Cahir Tidy Towns, Cllr Andy Moloney paid tribute to all those who have worked on various projects which have culminated in this award: “We must also give special praise to Former area engineer Paddy Crowley for his vision on the accessibility improvements. Thanks also to ABP with the can recycling initiative to turn the aluminium into trees, and to Suir Engineering for the Orchards of Ireland project. Our thanks also to Coláiste Dún Iascaigh TY class of 2021 and their teacher Dr Tim Butler and to the primary schools wildflower project with ABP. This was a huge community project and without the Tipperary County Council and Tidy Towns working with the local groups, the project would not have succeeded”. 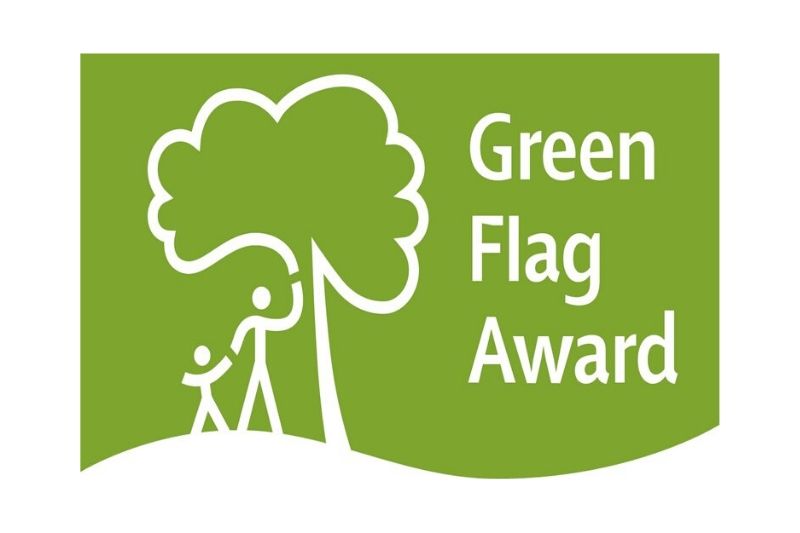