Thurles Sarsfield's Padraic Maher who was an outstanding servant to Tipperary hurling as a player, making a total of 30 Munster and 30 All Ireland championship appearances in the blue and gold, winning 3 All Ireland senior hurling titles and 6 All Star awards as well as a total of 7 county senior hurling titles for his club Thurles Sarsfields where he is currently a member of the senior hurling management team. Padraic retired from playing for both club and county earlier this year on medical advice.

Loughmore-Castleiney's Declan Laffan has proven himself to be a top class manager and coach at club level and has guided his native parish to numerous county titles at various levels. In 2013 he was at the helm when the Mid Tipperary club claimed an historic double, winning the Tipperary senior hurling and football championships becoming the first ever Tipperary club to do so. Declan is currently the manager of Laois side Clough Ballacolla, who he has guided to county senior hurling success in 2020 and 2021.

Clonoulty Rossmore's TJ Ryan has previously worked as a selector with Liam Cahill at minor, under 20 and under 21 level and was an integral part of a management team that was responsible for guiding Tipperary to several Munster and All Ireland titles in those grades. TJ will bring a vast amount of experience and knowhow to the Tipperary senior hurling set up. TJ has previously managed Clonoulty Rossmore's senior hurling team and was the man in charge when they reached county finals in 2010 and 2011.

The Tipperary senior hurling management team appointments will now go to the next county committee meeting for final ratification. 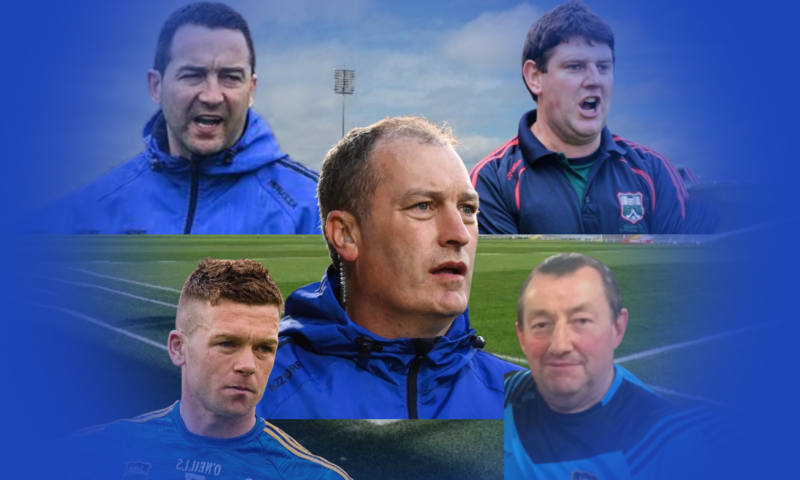 Spruce Up Your Garden and More With The

Yoga by the Castle

Aisling is an Aussie

Cahir Ladies Through to League Final

Man of the Match Tom Delaney